Get it in your diary, and keep a keen eye on the website for details as they come up.

This will be our longest show yet, and accompanied by a series of events, making it our most interactive one too. Get over to the gallery Tuesday – Saturday 11am – 6pm.

Alongside the show, we’ve got events and workshops taking shape, check out the EVENTS LISTINGS for an overview and  details of how to book places.

In previous shows we have seen some amazing first books from students, and in the upcoming E Book Show we will be holding a ‘Student Choice’ award.

Of the books submitted to the show, we guarantee showing at least 10 student works and visitors to the show will be able to vote for their favourite. Kristianne Drake and Guy Moreton from Southampton Solent University, who have been instrumental in bringing Photobookshow to Southampton, will also pick one favourite student book each.

Winners will be announced at the end of February, and the three chosen books will be showcased and reviewed by us on the Photobookshow website during March 2013. 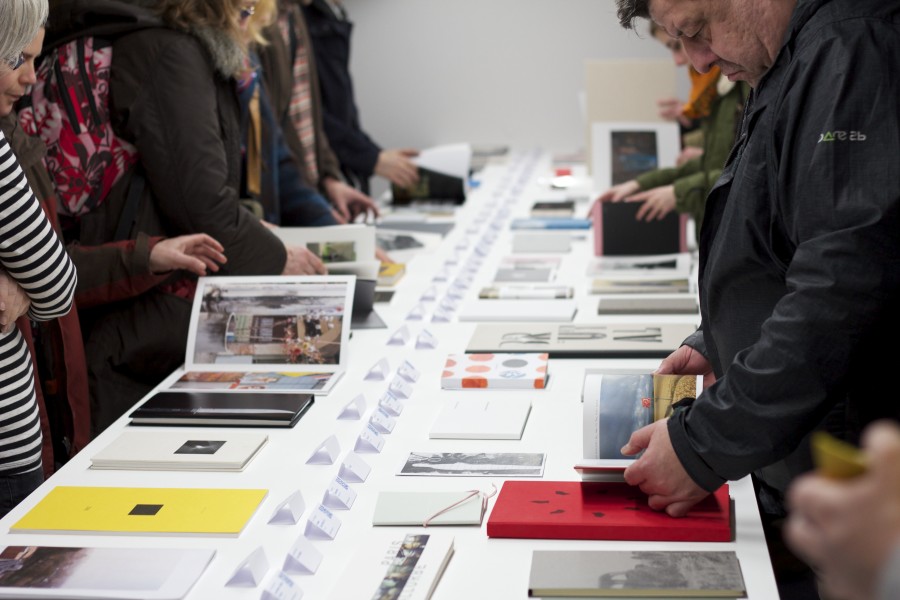 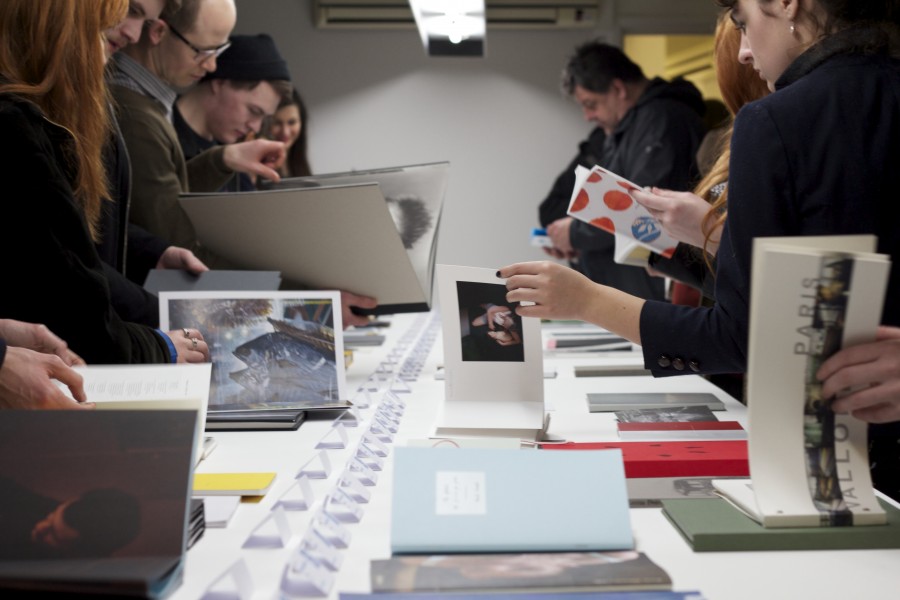 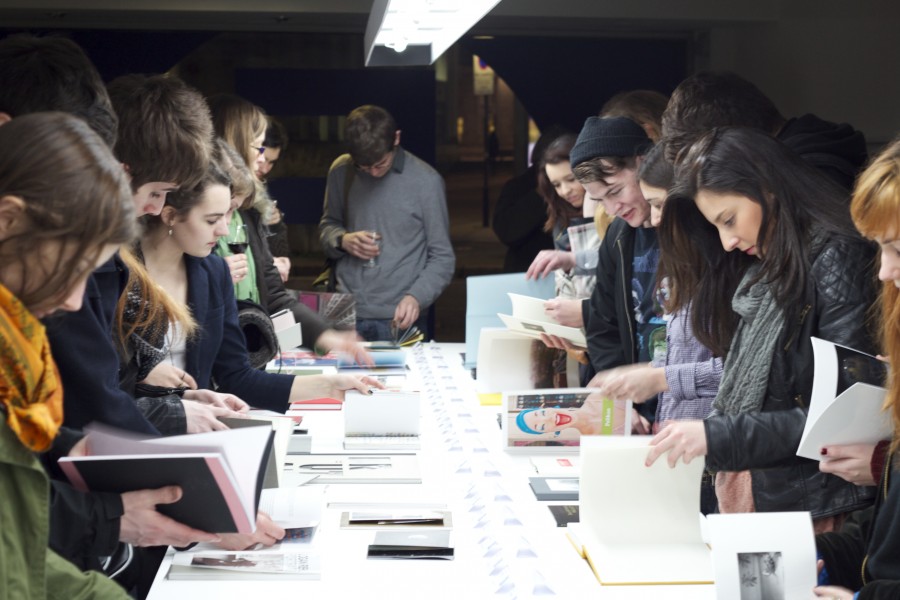 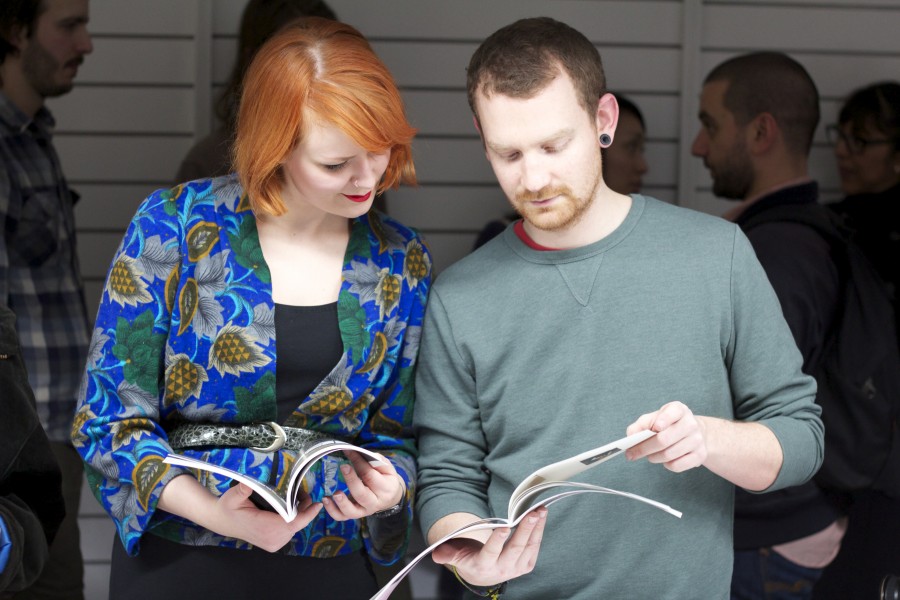 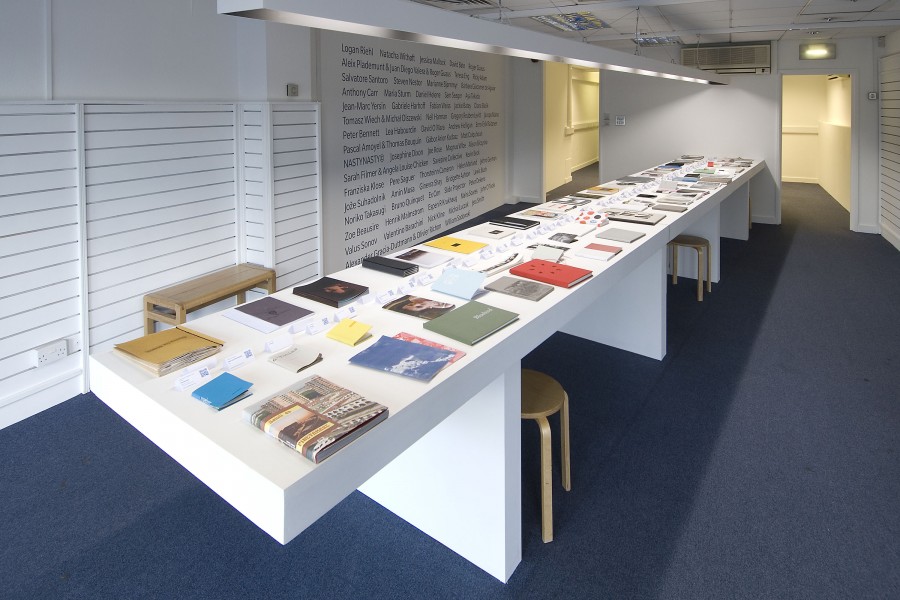 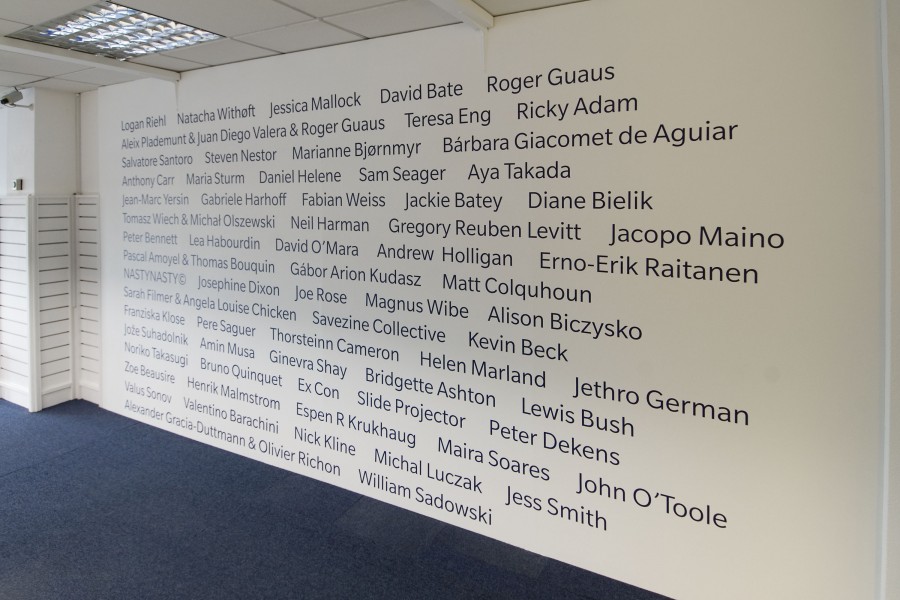 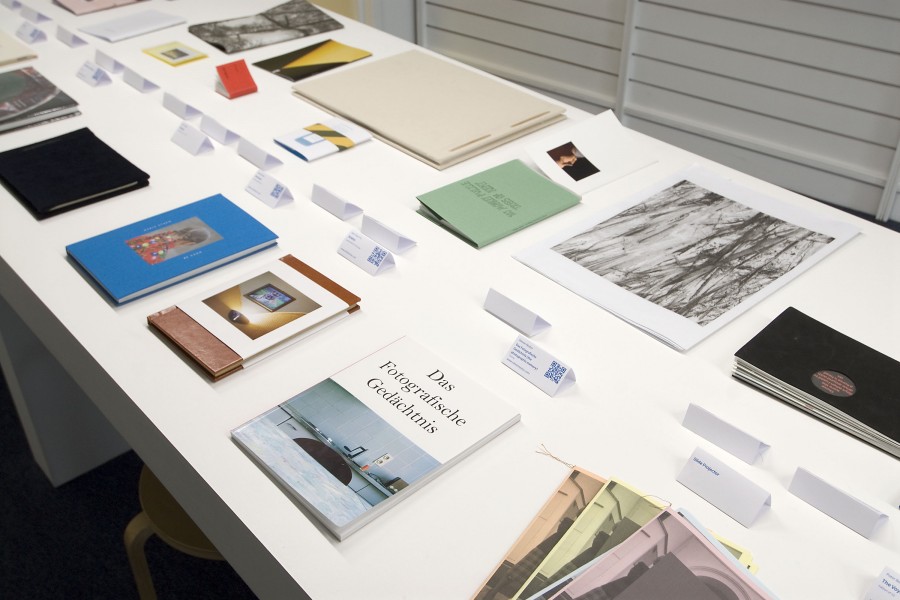 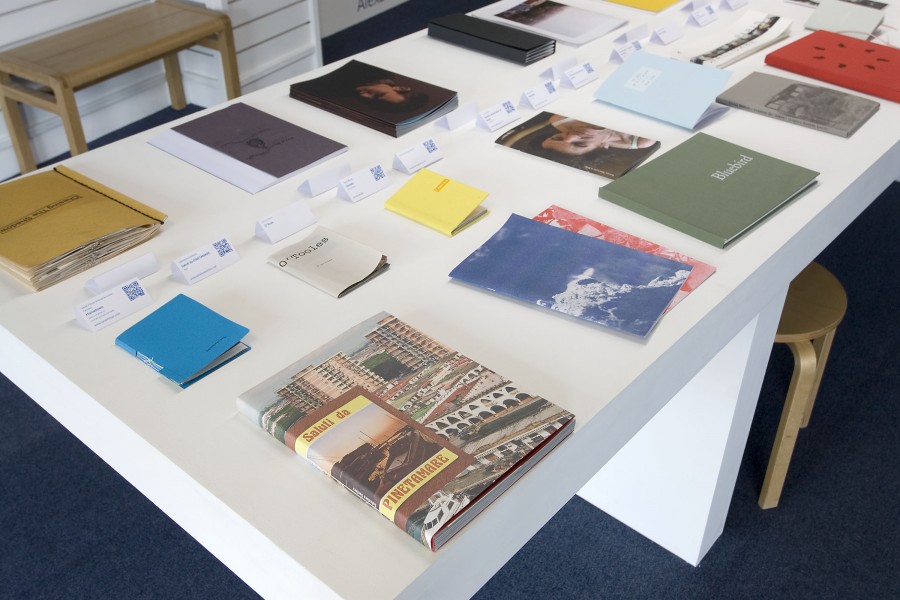 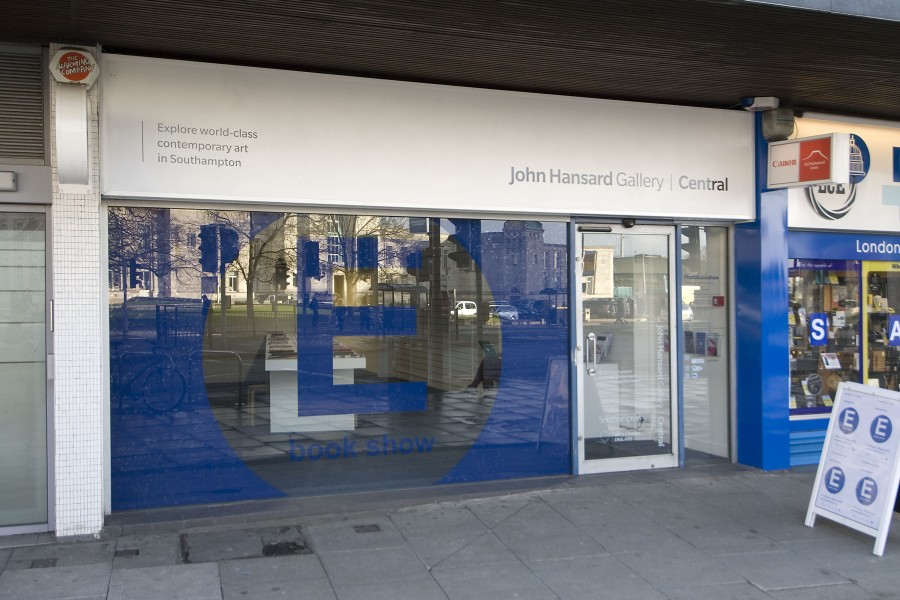 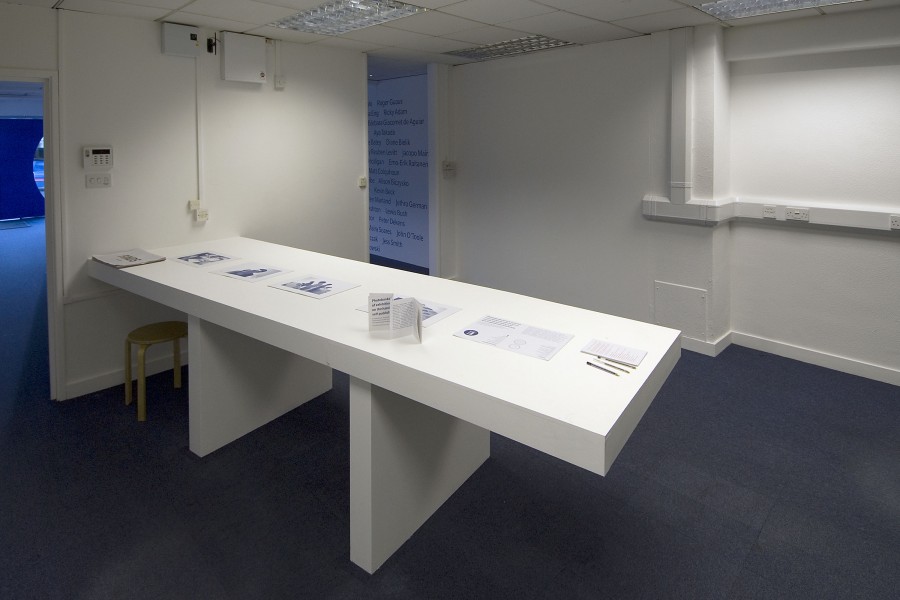 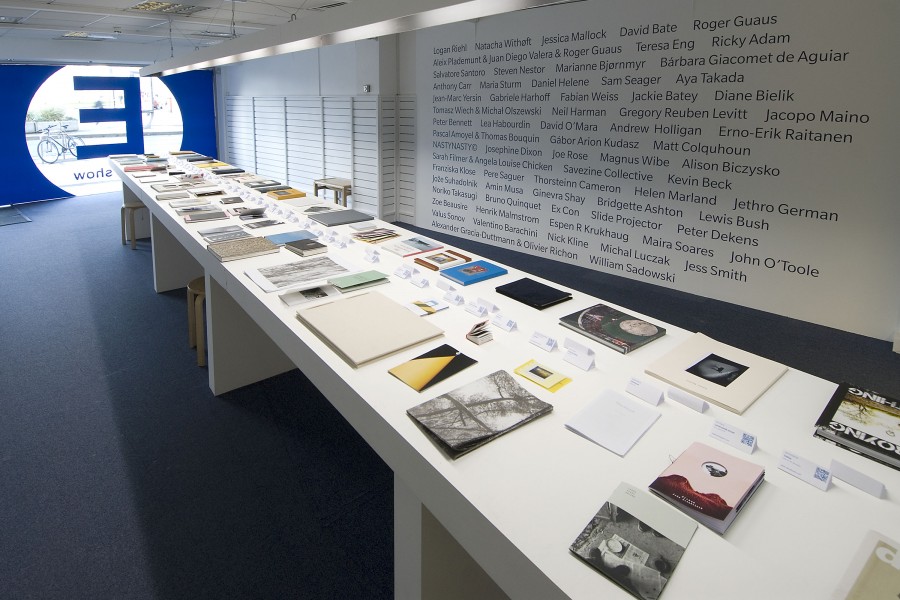 Photobookshow will use your email address to keep in touch with you and to provide updates on photobook shows, open submissions and related events. You can change your mind at any time by clicking the unsubscribe link in the footer of any email you receive from us.

We use MailChimp as our marketing automation platform. By clicking above to submit this form, you acknowledge that the information you provide will be transferred to MailChimp for processing in accordance with their Privacy Policy and Terms.